Pin It
How To
/
Shopping
/
How to Choose Karate Gi Uniforms 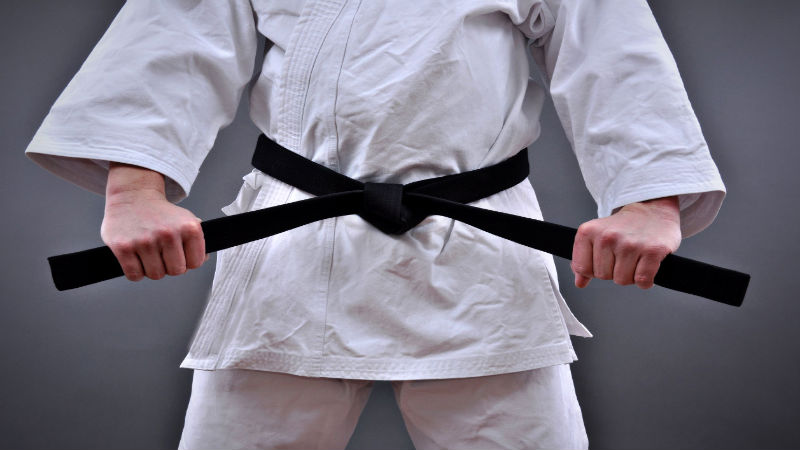 When it comes to learning karate, beginners wonder how to pick the best karate Gi uniforms. Here are some suggestions that will help you to choose a uniform.

The word “Gi” in Japanese means uniform, and karate Gi uniforms are made of a jacket called an uwagi and pants called zuban. The karate jacket has two open flaps cross tied in the front, the right one goes to the inside left, while the left one goes to the outside right. Note, while karate uniforms have these types of flaps, some other martial arts such as judo and jujutsu don’t.

Plus, the pants shut differently in karate uniforms, and some have drawstring ties, while newer ones have elastic, plus a shoestring tie. Either is considered ok to wear when doing karate.

Karate Gi uniforms come in two main colors, white or black. White is the one color mostly used, but black is also acceptable. You should, however, go by the rules in the dojo, or school, you are training at and use what they prefer.

There are also different weights for karate Gi uniforms, but how these are chosen is a bit complicated. The eight-ounce weight is called a student uniform because they are cheap, light, and airy. They are often worn in summer since they are lightweight and more comfortable.

Next is the 10-ounce, which is good as a person becomes more experienced and the person needs to be able to have some snap and pop in their movements. The 12-ounce ones are often worn in tournaments, and look very sharp for official events, while the 14-ounce is the heaviest and usually worn for those who are professionals and need the stiffness in them.

So, if you are learning karate, check with your dojo and find what they suggest or require for their student’s karate GI uniforms.