Pin It
How To
/
Online Shopping
/
The Characteristics of Turkish Rugs 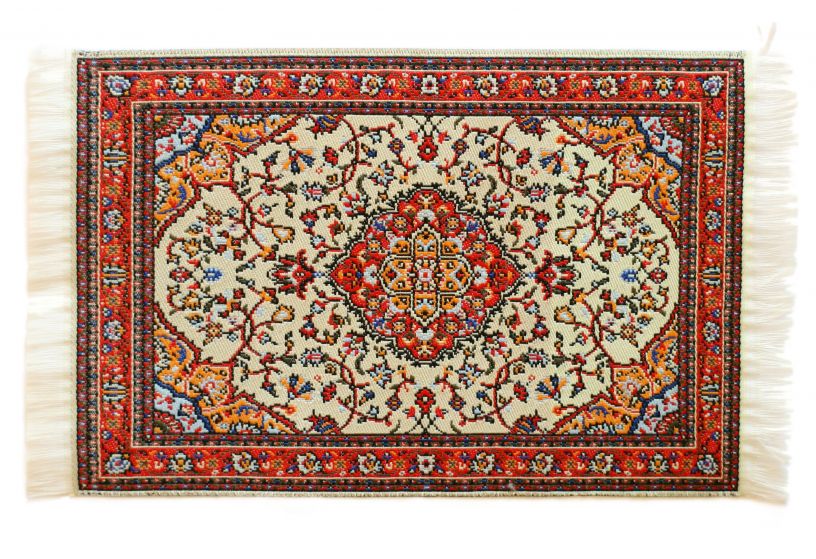 Carpets are stapled additions to any home. They make bold, decorative statements, and can tie together a room like no other accessory. Turkish rugs have long been sought after all around the world, ranging from London to Paris to New York to Houston. The bottom line is Turkish carpets are beautiful, and with their history and craftsmanship, are highly desirable.

Turkish rugs have been around for centuries. Fragments of carpets dated to be from the 13th century were discovered in 1905, which only proves the rugs’ staying power. Although the techniques have evolved, the creation of these rugs hasn’t changed too much since their beginning days. Owning a Turkish carpet is like owning a piece of history, an art piece full of stories and tradition.