Pin It
How To
/
Jewelry
/
Suggestions For Buying Diamond Anniversary Rings 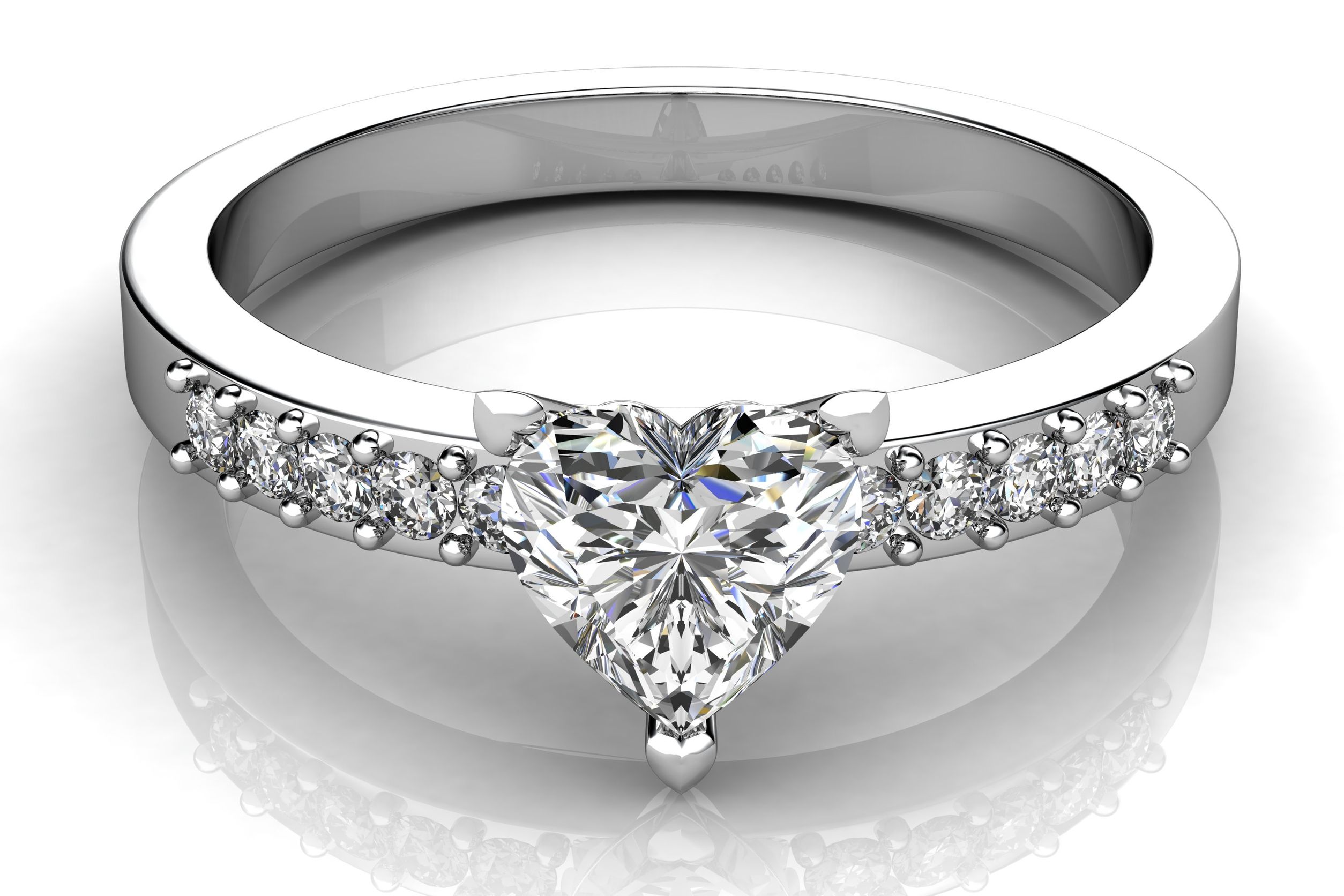 Traditionally most brides only wore a wedding ring; the engagement ring actually didn’t come into common use until 1477 when Archduke Maximilian of Austria asked Mary of Burgundy to be his wife. He proposed to her with a gold band that had flat pieces of diamond in the shape of an “M”, which actually started the modern trend, although it was still only used by royalty and the very rich.

The History of Wedding Rings

From this early beginning the tradition of giving an engagement ring, followed by a wedding ring, came into fashion during the mid-part of the 1860s when diamonds become more common and affordable. Typically the bridal set included the wedding band or ring worn closest to the hand and the heart, followed by the engagement ring.

There are wedding and engagement sets that are sold with matching diamond anniversary rings as part of the set. This is a perfect option for an elaborate or ornate set of bands or for interlocking rings where the style of the bands nestles into one another.

For a simple round band, there are many styles of anniversary rings that will sit on either a wedding band or an engagement ring, or that look perfect as a right hand ring.

Take the time to look at different styles of anniversary rings. You will find just the right ring, and make any anniversary one to remember.