Pin It
How To
/
Shopping
/
Dig Your Heels Down: Why Weightlifting Shoes Matter 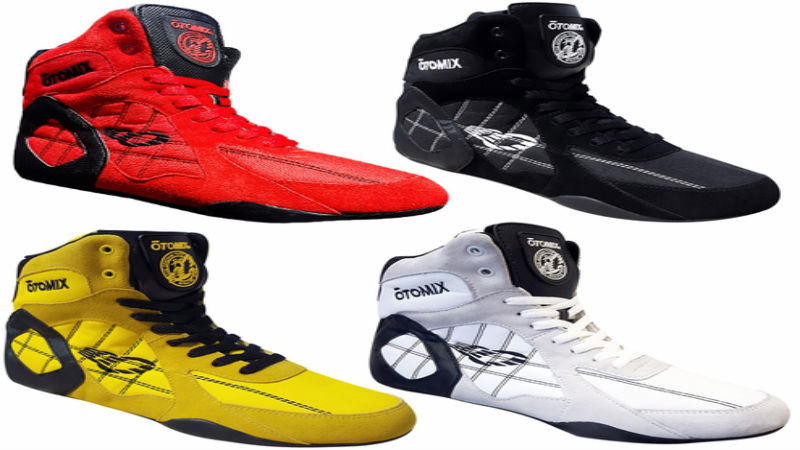 No proper football player would go through a hardcore drill session without finishing it with a deep stretch. No martial artist would start shadow boxing or hitting the pads without first warming up their hips and shoulders, and keeping the wrists and ankles loose.

And when it comes to equipment, it’s just the same – going for a trail run of 15 miles without the proper pair of shoes is like basically asking someone to take a sledgehammer to your feet, and practicing dunks in the basketball court without protective soles is just as unwise.

For weightlifters, the most important part of their daily workout attire is their weightlifting shoes. You can wear whatever shirt you want, and most people don’t care whether you train in shorts, trousers or a tutu – but show up to the squat rack with running shoes, and you’re sure to get a few snide looks and comments from veteran lifters around you.

Why Flat Soles Matter for Squats and Deadlifts

Quality weightlifting shoes from companies such as Otomix are basically known for two things: a.) incredibly hard soles, and b.) completely flat soles. This is because two of the three basic compound lifts a weightlifter has to train (the squat and the deadlift) require you to go deep in order to target all the musculature in your legs and back.

By lifting with your heels either off the ground or higher than the rest of your foot, you put too much pressure on your quads and create a muscular imbalance, as well as the potential for more stress on your knee joint.

Studies show that deep squats are good for your knees. That’s because building equally strong quads and hamstrings allow your legs to pull your knee joint in both directions equally. But an imbalance in strength between your two major thigh muscles displaces your knee joint, and causes injury. As per Sports MD, weak hamstrings lead to ligament tears and worse.

For Olympic lifters, it’s a different matter. They don’t spend much time in deep squats, instead focusing on explosive movements such as the clean and press, the clean and jerk, and the snatch. As per Stronglifts, having slight heels here helps with the biomechanics of the movement.