Pin It
How To
/
Shopping
/
Water Softener Alternatives 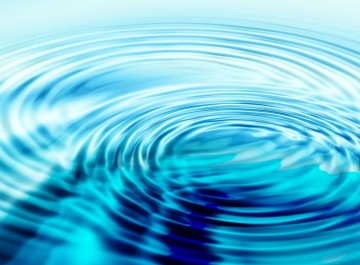 In this study there were 4 No-Salt Alternatives tested:

All 4 devices were tested for twenty-one days each upon 3 various water qualities by running water that surrounds a heating component.

After the twenty-one days, the heating and bath elements were cleaned with an acid solution.

The scale removed then was weighed and dissolved and was measured with the EDTA complexing technique.

Water quality ranged from 180 mg/l – 250 mg/l.   Results were incredible.   While all the devices were a little effective at removing scale, the Templated Assisted Crystallization technique was shown to be drastically superior to any additional treatment technique.  It consistently removed more than 90 percent of hard water scale. Devices in which wires were wrapped around pipes worked to some degree, yet did not reach a level of being 50 percent effective.

The TAC media is a name related to nextScale Stop, Scale-Net systems and Watts One Flow, yet in my opinion, Watts E-Treat Media, Filtersorb SP3 Media, as well as Green Wave Media include the same in function whereas different in nomenclature.   TAC and MEP, in my opinion, include one and the exact same in operation, function, and theory.

The MEP and TAC devices in the marketplace, utilize a tank with media where it provides the magnesium and calcium a “physical matrix” in which they’re able to attach, lose the electrical charge then render them inert.  If you have a desire to prevent scale to all major degrees without salt, the MEP and TAC Methods will beat the competitors hands down!